The Boston Globe: Will Lyman’s mastery is evident in ‘Beckett In Brief”

“It is fascinating to watch Lyman’s Krapp, a writer now nearing 70, simultaneously fight and surrender to the tidal pull of nostalgia while listening to tape recordings of himself made on his 39th birthday.”

This skin-rubbed-raw state is a vulnerability that can also increase receptivity in a good way. Given my interest in art that explores the liminality between the political and the personal, I was engaged by a new play, Our American… Read More

WBUR The ARTery: Ghosts Of Lincoln And Shakespeare Haunt ‘Our American Hamlet’ In CSC Production

The production boasts a series of fine performances, and its mixture of various theatrical devices proves transporting. But I found myself much more interested in Edwin’s story, with its details of the world of 19th-century American theater, than… Read More

Give me a good historical drama any day – I love it when a play grips us with great storytelling and teaches us something new. Such a play is “Our American Hamlet,” a new drama by Jake Broder… Read More

This year’s choice for the annual Shakespearean outdoor production on the Boston Common could not be better suited to its surroundings. A large audience, seated on chairs or blankets spread out on the vast lawn, was treated to… Read More

Words pour out in such dazzling profusion throughout “Love’s Labour’s Lost,’’ an early comedy, that Shakespeare’s untrammeled joy in language is abundantly evident.

The Boston Musical Intelligencer: “A Most Rare Vision” in Esplanade Dream

The production was a meticulously constructed and finely acted evening of theater that married pragmatism to conviction and ambition to enchanting effect.-The Boston Musical Intelligencer, Kate Stringer 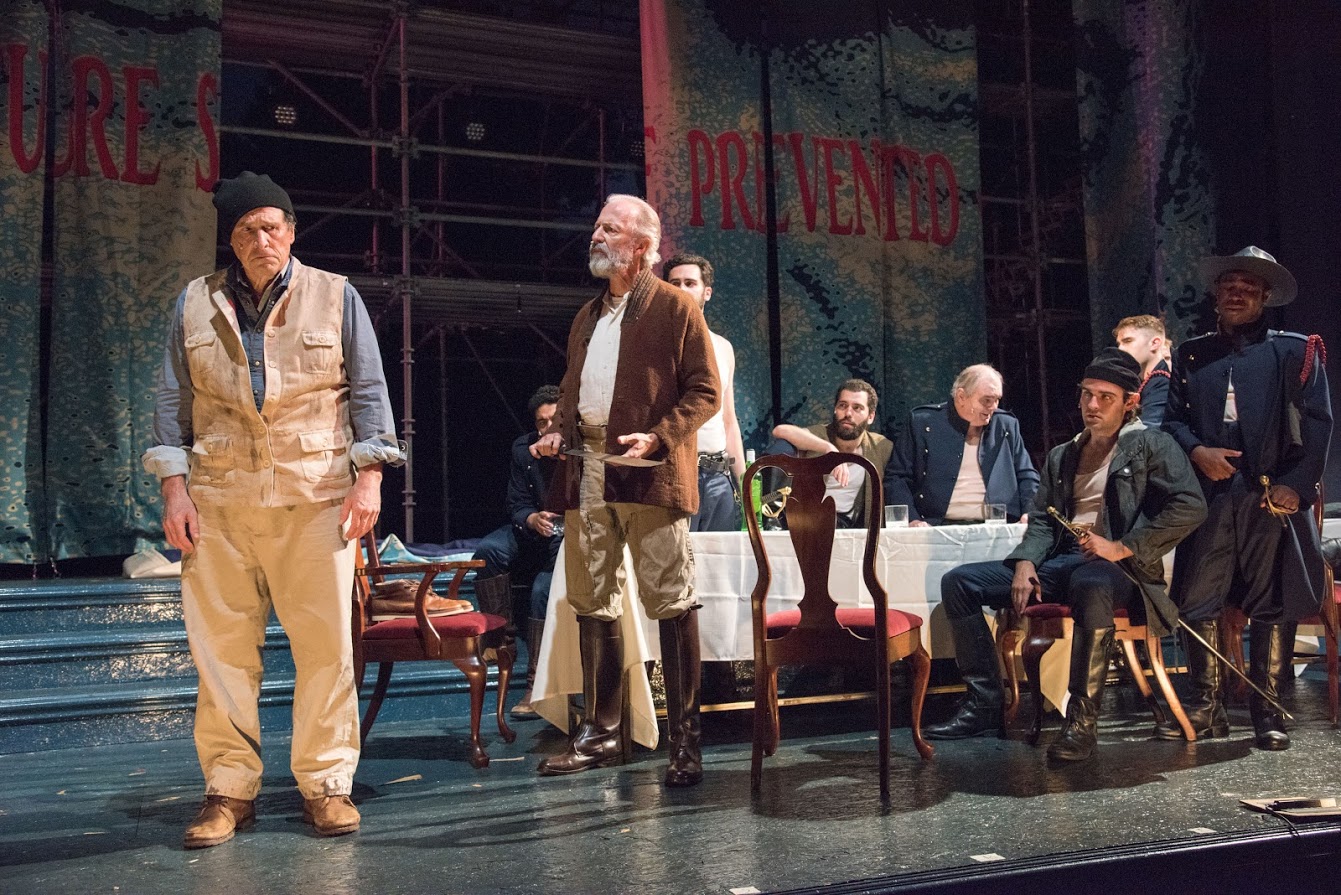 King Lear” is kicking up a storm on Boston Common (through Aug. 9). And what a storm it is, replete with claps of thunder, wind cranked from giant fans, swamps of fog and arching streams of water that… Read More

It was a sweltering night when I saw Commonwealth Shakespeare Company’s latest FREE Shakespeare on the Common, but so absorbing and mighty was Will Lyman’s performance as KING LEAR that I hardly noticed the elements, save for the storm onstage, an… Read More

Steven Maler, Commonwealth Shakespeare Company’s founding artistic director, selected this dark and monumental drama to mark the 20th season of the company’s Free Shakespeare on the Common performances, and he chose Will Lyman for the title role. The… Read More