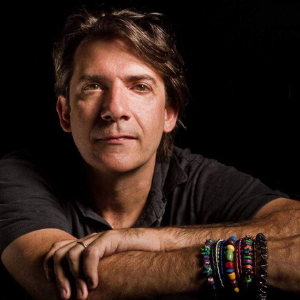 John Kuntz has appeared with CSC previously in Henry V, Hamlet and Twelfth Night.  He is the author of over 15 full-length plays including Necessary Monsters, The Hotel Nepenthe, Starfuckers and The Salt Girl.  As an actor, he has appeared with The Huntington, ART, Speakeasy and many others. He is the recipient of five Elliot Norton Awards, two IRNE Awards, a New York International Fringe Festival Award and a 2015 MCC Fellowship Award in Dramatic Writing.  He is a lecturer in Theatre, Dance and Media at Harvard University, an Associate Professor at The Boston Conservatory at Berklee and is the Artistic Director of The Derrah Theatre Lab.