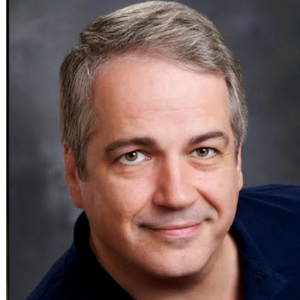 Fred Sullivan, Jr. is celebrating 13 seasons with Shakespeare on the Common, first time as Director. He has played the Duke of Buckingham, Capulet, Malvolio, Bottom, Gloucester, and Parolles, Menenius, the First Gangster in Kiss Me, Kate at the Hatch Shell, and received a Norton Award for Outstanding Actor for his Jaques in As You Like It. He spent 35 season as a resident actor at Trinity Repertory Company where he appeared in over 130 plays and received Norton and IRNE awards for Outstanding Lead Actor in Blithe Spirit and His Girl Friday. His Trinity Rep roles included Falstaff, Bottom, Oscar Madison, James Tyrone, Jr, Joe Pitt, Captain Hook, Scrooge and Harold Hill, and he directed Trinity Rep’s A Christmas Carol, Shooting Star, and Boeing Boeing. Fred is Resident Director for the Gamm Theatre since 1996 where he has directed 28 productions including Hamlet and Much Ado About Nothing (each twice), and Awake at Sing (Norton Award for Outstanding Production). As an actor at Gamm, he played Donny in American Buffalo, Autolycus in The Winter’s Tale and Mark Rothko in Red. Fred has also performed at NJ Shakespeare Festival, Dallas Theatre Center, Berkeley Rep, and Actor’s Theatre of Louisville. He teaches acting at Gamm and RISD. 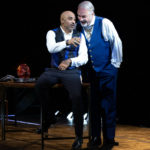 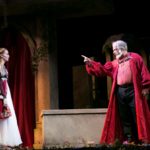 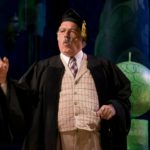 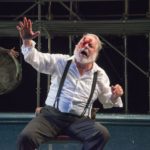 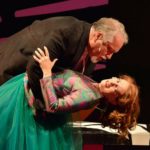 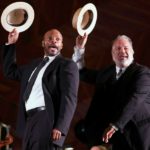 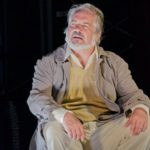 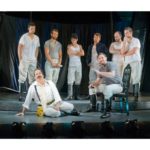 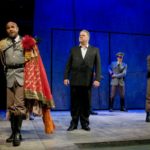 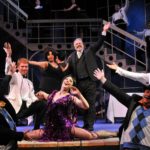 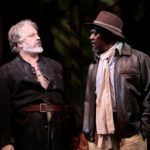 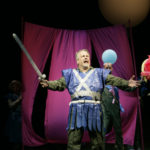