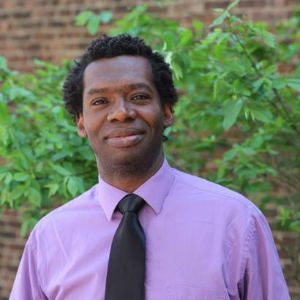 Christopher Robinson (Prospero/Sebastian/Stephano standby) works at Boston University’s Office of Disability & Access Services and also serves on the Board of Directors of StageSource (stagesource.com) For over a decade he has coordinated Accessibility Services or appeared as an ASL Interpreter for CSC’s productions on the Common. He has worked as an ASL/English interpreter for several Huntington Theatre Company’s productions of August Wilson’s Century Cycle, among other dramatic productions. He worked as a Shadow Interpreter for the Craig Lucas’ play, I Was Most Alive With You, a Huntington Theatre production. Regional Theatre Interpreting venues: Wheelock Family Theatre; Oregon Shakespeare Festival; Seattle Rep; American Repertory Theatre; BCAP at Boston University.