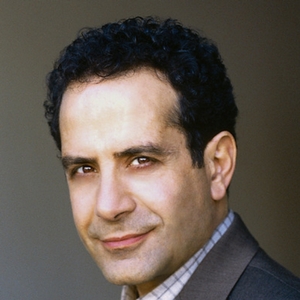 Tony Shalhoub last appeared as Willie at CSC in Happy Days with Brooke Adams. He is a film, television, and stage actor; has received Emmy, Golden Globe, and Screen Actors Guild awards for his lead role in the TV series “Monk”; has appeared in a range of TV series and films from “Barton Fink”, “Big Night”, “Men in Black” and “A Civil Action” to “Nurse Jackie,” “BrainDead,” and the upcoming series “The Marvelous Mrs. Maisel.” more. His multiple theatre credits include several years as a company member at the A.R.T. where he appeared in As You Like It, The Marriage of Figaro, School for Scandal, Rameau’s Nephew, and David Mamet’s The Old Neighborhood. His numerous New York credits include The Mystery of Love and Sex with Diane Lane at Lincoln Center; Golden Boy, Act One, Lend Me a Tenor, The Heidi Chronicles, Conversations with My Father, and The Price on Broadway, where he is currently appearing in the acclaimed musical The Band’s Visit. 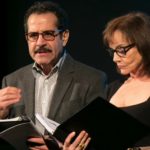 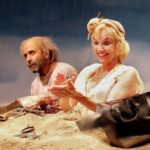