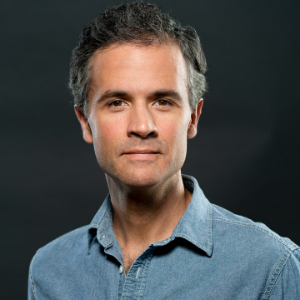 Tony Estrella has extensive experience in Shakespeare as both an actor and director. Favorite roles include Hamlet, Macbeth, Henry V, Benedick in Much Ado About Nothing and Leontes in The Winter’s Tale.  His film/TV work includes Martin Scorsese’s “The Departed”, Kenneth Lonergan’s “Manchester by The Sea” and Greta Gerwig’s upcoming “Little Women”. He is also the author of new versions of Ibsen’s A Doll’s House and Hedda Gabler as well as works by Friedrich Schiller and the world premiere adaptation of Barry Unsworth’s Morality Play. Since 2002, Tony has been Artistic Director of the Sandra Feinstein-Gamm Theatre and has been on the faculty of the University of Rhode Island since 1997 where he teaches Shakespeare in the BFA acting program. 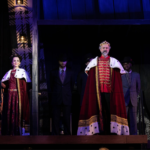