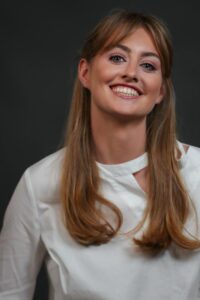 Tessa Dougherty attended Sarah Lawrence College in New York where she received her BA in Acting. She is a graduate of The Conservatory Program at The Second City and recent graduate of The Fundamentals of Acting Course at The Royal Academy of Dramatic Arts. She performed in a recurring show A Family Affair at The Second City, IO Theatre, and Edinburgh Festival Fringe. She was also recently a part of a production of Midsummer Nights Dream. Tessa would like to thank her family for their love and support and dedicates all of her performances to the memory of her late grandmother, Nanny, who instilled in her a love for theatre. Tessa currently resides in Chicago.