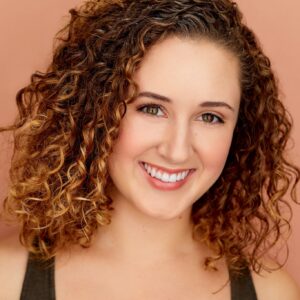 Stephanie is a New York actor who studied at the American Musical Dramatic Academy and the Atlantic Acting School. She is currently a senior at The New School earning a BFA in Musical Theatre and Minor in Political Science. Past credits of Stephanie’s include Marvalyn (Almost, Maine) and Ursula (The Little Mermaid). Stephanie is very grateful to be studying with the Commonwealth Shakespeare Company and would like to thank her colleagues, friends, and family for their continued support.