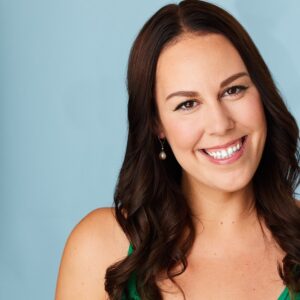 Sarah Stark is an award-winning stage and screen actor. A few of her favorite past roles include Romeo in Romeo & Juliet, Nina in The Seagull, and Helena in A Midsummer Night’s Dream, for which Sarah won the “Best Shakespearean Performance” award from Broadway World in 2014.

Sarah has a diverse history of 50+ stage performances, regional touring Shakespeare shows, regional commercial credits, and a rich range of independent film and episodic roles – including The Fatal Flaw which garnered critical acclaim in the global film festival circuit and landed Sarah with the “Short Film Best Actress” award for her portrayal of the leading role in both the Los Angeles Motion Picture Festival as well as the European Independent Film Festival.

Sarah has worn many hats in her past including but not limited to: actor, casting director, choreographer, co-founder, dancer, designer, director, educator, executive director, model, marketing manager, and producer. For more info visit sarahstarkactor.com.

Sarah is excited, honored, and thrilled to be a CSC apprentice and marketing assistant!