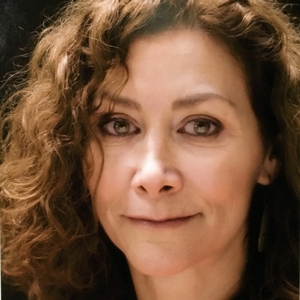 Sarah Sinclair is a Rhode Island actress, Richard III is her first production with Commonwealth Shakespeare Company. Most recently, she has appeared in Romeo and Juliet, Barbecue, Blithe Spirit, A Streetcar Named Desire and Gabriel with RI theatres. She studied and performed in New York City, and toured 40 cities as Helena in A Midsummer Night’s Dream. Sarah took a long hiatus from the theatre to raise her family. She has been extremely active in the Gamm Studio in recent years, working on classical roles. 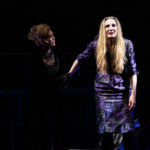