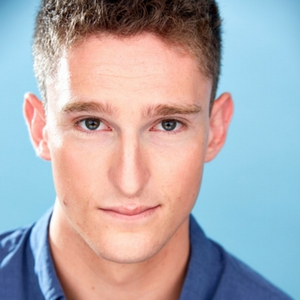 Ross Barron is proud to be on the Boston Common! On the way here, he studied a little at the Lucid Body House, Stella Adler Studios, and the Guildhall School in London, and studied a lot at Princeton University ‘17. An actor who enjoys performing in preexisting stories as much he does making his own, he most recently appeared in Antigone at Primary Stages. His favorite credits include: Disco Pigs, The Seagull (Lewis Center for the Arts), and Metamorphoses (Princeton Summer Theater). Playwright: Revision (Theater Intime). Film: Author/Lead of “Sticks and Stones” (Neymarc Visuals, *upcoming). www.rossbarron.com 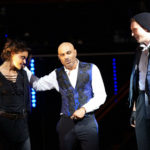 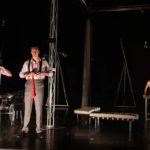