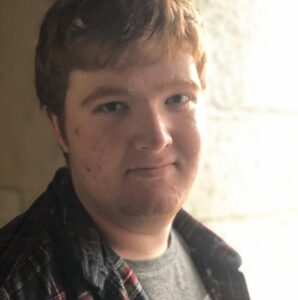 Miles Eichenhorn is an actor, writer, and musician who has been performing since he was six years old. A Shakespeare fanatic, Miles has studied theatre, music, and classical acting at New York University and the Royal Academy of Dramatic Art in London. He was the recipient of the Traub Scholarship for Music in 2017.