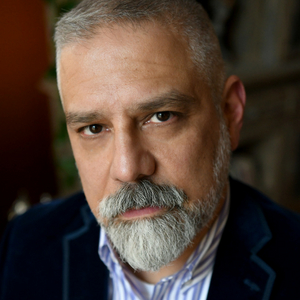 Michael Sáenz has returned to the Boston theater world after nine years in New York, where he acted, directed and produced off Broadway and worked as a teaching artist for Lincoln Center and The New Victory Theatre. His play Möbius was a part of the New York International Fringe Festival. Local credits include Sweeney Todd, The Winter’s Tale and Lady in the Dark. He teaches high school drama in Lynn and his play The Thousand Natural Shocks (based on his book) is in development with the Shakespeare Festival St. Louis. 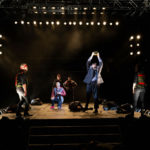