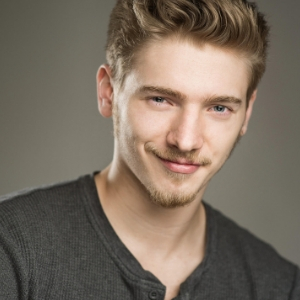 Maxim Chumov is excited and honored to play the role of Young Al. A native of Washington State, Maxim has been training and pursuing acting on the East Coast for the past year. Most recently he has been on tour with Chamber Theater’s production of Encore!!! as the narrator of “The Tell-Tale Heart”. He has also starred in Spokane Civic Theatre’s award winning production of Orphan’s by Lyle Kessler and also starred in The Modern Theater’s production of A Bright New Boise by Samuel D. Hunter. 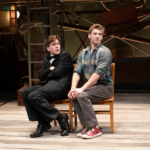