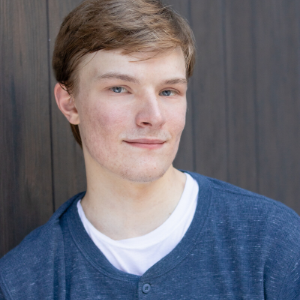 Matthew Kischer A stage/film actor, playwright, and director around the Omaha area. He has acted in multiple local short films as lead, supporting, and extra characters, as well as sufficient production assistant work. His last theatre production he acted in was The Dark Crystal at the Apollon Art Space as “John Lennon, King Arthur”. Other major acting credits include Go Do Go! as “Red Dog”, Dragons Love Tacos! as “White Dragon” Sherlock Holmes and the 1st Baker Street Irregular as “Toby Tough #1” at the Rose Main Stage Theatre. Suessical! as “The Cat in the Hat” at the Elkhorn Community Theatre and Spring Awakening at the University of Nebraska Omaha as “Otto Ülbrecht”.