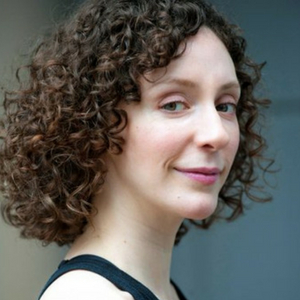 Marianna Bassham returns to CSC after appearing as Desdemona in Othello.  Other credits include Becoming Cuba (Huntington Theatre) and The Cherry Orchard with Actors’ Shakespeare Project where she is a resident acting company member.  She is an IRNE and Elliot Norton award winner and has worked with SpeakEasy Stage, New Repertory Theatre, Elm Shakespeare, The Lyric Stage, and many others.  Film: “Moonrise Kingdom” and “Olive Kitteridge”. 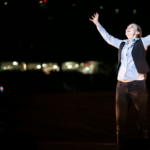 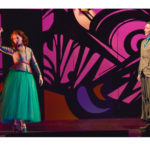 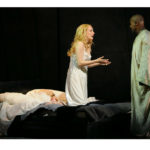