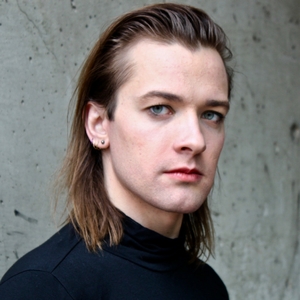 Marge Buckley is a recent graduate of Emerson College, where they performed in the The Caucasian Chalk Circle (The Singer/Shauva), We Are Pussy Riot (Vladimir Putin), and O Beautiful (Brian Ryan). They recently appeared in the Underlings Theatre Company’s Romeo and Juliet as Mercutio. Their plays, such as God is a Woman, A Fable Regarding the Octopus, Anchortown, and The Earth Room have been performed in Boston and New York. 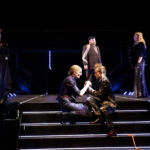 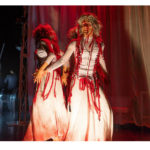 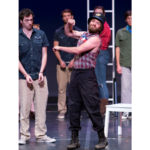