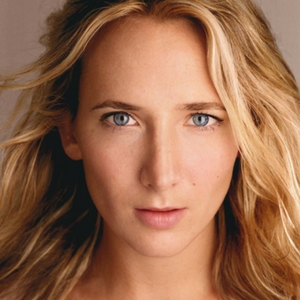 Libby McKnight returns to Commonwealth Shakespeare Company after appearing as Cordelia in King Lear and as a member of the Apprentice Company in 2011. She just graduated from Juilliard Drama’s MFA program, and she is so thankful to be reunited with CSC in her favorite city. Most recent credits include Andromache in Trojan Women, Everybody in Everybody (Juilliard), and Judith Bliss in Hay Fever (Panther Creek Arts). For Bryan Max Bernfeld. 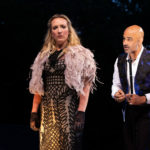 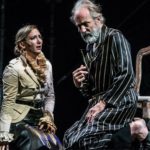