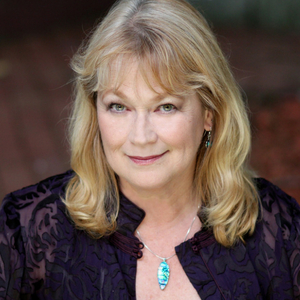 Karen MacDonald previously appeared as Maria in Twelfth Night, Volumnia in Coriolanus, The Countess in All’s Well That Ends Well and Gertrude in Hamlet; she also directed last season’s Old Money for CSC. Karen appeared on Broadway as Amanda Wingfield in The Glass Menagerie and Off-Broadway as Mrs.Bumble in Oliver Twist (TFANA/A.R.T.) She was a Founding Company Member at the A.R.T., performing in 73 productions including Arkadina in The Seagull and in the title role of Mother Courage and her Children. Other Boston area credits includes Chris in Calendar Girls (Greater Boston Theatre Company); Liz Norden in Finish Line (Boston Theatre Company); Kate Keller in All My Sons, Jean in Good People,(Huntington Theatre Company); Molly Ivins in Red Hot Patriot (Lyric Stage); Mary Tyrone in Long Day’s Journey into Night (New Repertory Theatre); Drowsy in The Drowsy Chaperone (Speakeasy Stage; Bernadette Spence in Home of the Brave, Solo Performer in The Blonde, The Brunette and the Vengeful Redhead (Merrimack Rep Theatre). She also worked nationally from The Wilma Theatre to Berkeley Rep. Karen was awarded several IRNE and Eliot Norton Awards, most recently receiving the 2017 Eliot Norton for Best Performance by an Actress in Finish Line. She has received the Robert Brustein Prize for Sustained Achievement in the Theatre and the Eliot Norton Prize for Sustained Excellence. She is a graduate of Boston University and teaches at Harvard University. 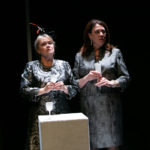 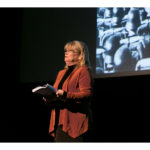 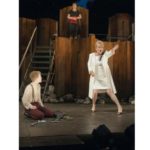 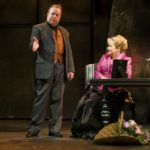 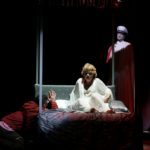 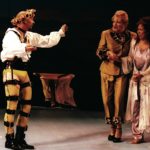