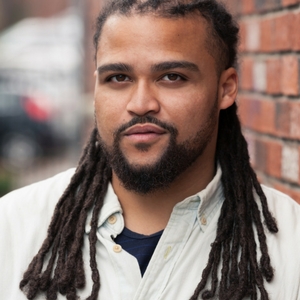 Kai Tshikosi is thrilled to be making his Commonwealth Shakespeare Company debut. Other Boston Credits include: The Tempest (Actors’ Shakespeare Project), Franklin (Boston Playwrights’ Theatre), Cymbeline (Brown Box Theatre Project), Colossal (Company One), Julius Caesar (Classic Repertory Company, New Repertory Theater), and Cyclops: A Satyr Play (OBERON New Works Series). Kai earned his BA in Acting and Stage Combat from
Emerson College in 2015 and also works as a teaching artist and fight choreographer in the Boston area. As always, boundless love and praise for the greatest mom to ever walk this earth, and to the mentors who’ve imparted their love of the Bard and the Sword. 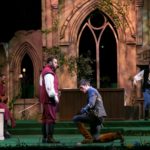 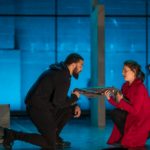