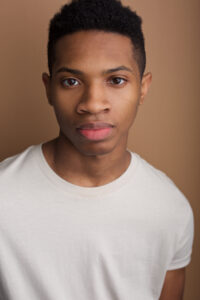 Joshua is also a Filmmaker and loves to be behind the camera whenever he can. His New York theatre credits include “Drought” at Teatro Latea and “Sometime, Child” at Theatre For The New City.
TV & Film “FBI: Most Wanted”, “ Saturday Night Live” and “Naked Singularity”.