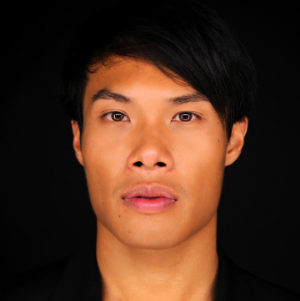 John Lam has been a dancer since the age of four. A native of California, he began his professional career with the National Ballet of Canada at age 15 and was invited to join Boston Ballet in 2003. He became a soloist n 2008 and a Principal Dancer in 2014, performing in leading roles in BB’s productions, including multiple premieres. He was a finalist at the Seoul International Ballet Competition and a semi-finalist in the Helsinki International Ballet Competition; he is a recipient of a Princess Grace Fellowship. In addition to his stage work he has produced several independent dance films, including Dance Is, Movement in Structure, She/I, The Air Before Me, and Moving Parts; receiving critical acclaim at international dance festivals including the San Francisco and the Portland Dance Film Festivals.  He also is active as a creative director, choreographer, actor, arts advocate, and model.