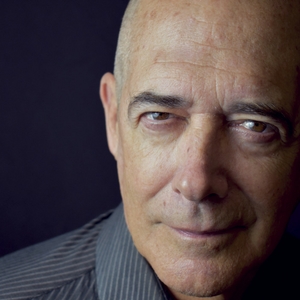 Joel Colodner returns to CSC after A Midsummer Night’s Dream (2007) on the Boston Common.  He has appeared as the Stage Manager in the Huntington Theatre’s Our Town, in That Hopey Changey Thing at Stoneham Theatre, as Solomon Galkin in Imagining Madoff, Freud in Freud’s Last Session and Emil in Three Viewings at New Repertory Theatre, in Glengarry Glen Ross, It’s a Wonderful Life and Going to See the Kid at Merrimack Repertory Theatre, Signor Naccarelli in The Light in the Piazza at SpeakEasy Stage Company, and as V. Ira Taub in The Tale of the Allergist’s Wife at Lyric Stage Company of Boston. He played King Henry in Henry IV Parts One and Two, the Cardinal in The Duchess of Malfi, the King of France in King John, Marcus in Titus Andronicus and Polixenes in The Winter’s Tale. 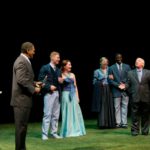