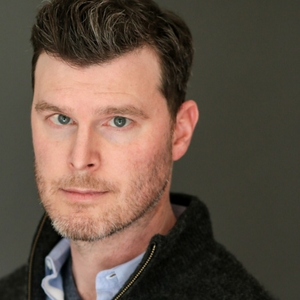 Joe Fria makes his CSC debut. Joe is excited to be back doing theater on the East Coast! He most recently finished shooting Marvel’s “Guardians of the Galaxy Vol.2” in Atlanta and the horror movie “The Belko Experiment” in Bogota, Colombia. TV credits include “Gilmore Girls”, “Baby Bob”, “Off Centre”, “Community”, and “Legends”. He has been working in Los Angeles theater for 19 years with widely respected 99 seat companies such as Circle X and Boston Court. He has also appeared on many of Southern California’s larger stages including South Coast Rep, Center Theatre Group, The Geffen, Pasadena Playhouse, The LA Philharmonic, and International City Theatre. 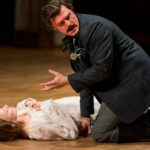