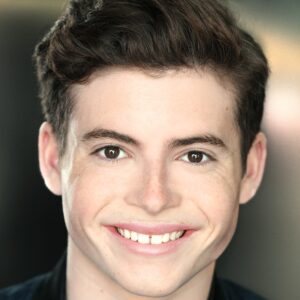 Jeremy Kaplan is a Senior in the Department of Drama’s New Studio on Broadway at NYU/Tisch School of the Arts where he studies musical theater. Favorite credits include Senator Fipp in Urinetown-The Musical (NYU Tisch Drama Stage), Orville in Elegies for Angels, Punks and Raging Queens (NYU/NSB), Dr. Verlon in Blood of a Robot (NYU/FREEPLAY), Paris in Romeo and Juliet (NYU/NSB), Warner in Legally Blonde (MMTC), and Billy Flynn in Chicago (Stagedoor Manor). Jeremy is excited to be participating in CSC’s Apprentice Program this summer!