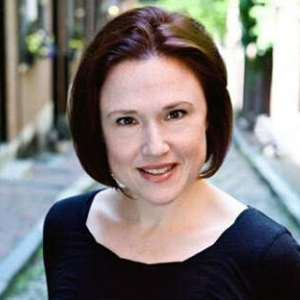 Jennie Israel Local credits include Margaret and eight other roles in Richard III, Queen Isabella in Edward II, Emilia in Othello, Queen Margaret in Henry VI, Part II, Jacques in As You Like It, the title role in Medea, the title role in The Duchess of Malfi, Helena in A Midsummer Night’s Dream, Constance in King John, and Helena in All’s Well That Ends Well, among others at Actors’ Shakespeare Project. Dancing at Lughnasa, Table Manners, and Living Together at Gloucester Stage Company; Boston Marriage, Tartuffe, and Dollhouse at New Repertory Theatre; Les Liaisons Dangereuses at Huntington Theatre Company; Living in Exile, Comedy of Errors, and The Heidi Chronicles at Martha’s Vineyard Playhouse; Molly Maguire at the Sugan Theatre; Lady Macbeth in Macbeth and Phoebe in As You Like It for Commonwealth Shakespeare Company; and Undine’s Valediction, Summer, The Scarlet Letter, and Macbeth with Shakespeare & Company.  Film and television credits include Rudy for TriStar Pictures, Guiding Light, and Coming to Litchfield. Directing credits include Measure for Measure and Twelfth Night for Commonwealth Shakespeare Company; Measure for Measure and Romeo and Juliet at Harvard College; Dancing at Lughnasa and A Midsummer Night’s Dream at UMass Lowell; and Chicago, Macbeth, The Beaux Stratagem, The Mystery of Edwin Drood, and Volta for the Concord Academy Performing Arts Department. 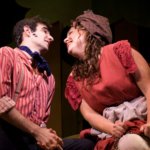 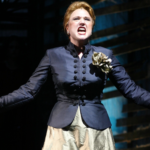