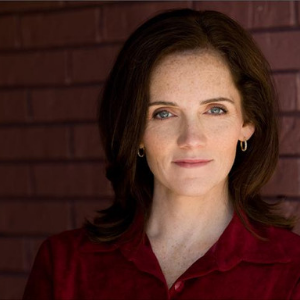 Jeanine Kane last appeared with CSC as Regan in King Lear. A resident actor at the Gamm Theatre, some favorite roles have been Hannah in The Night of the Iguana, Jaques in As You Like It, Elizabeth in King Elizabeth, Paulina in The Winter’s Tale, Lady Macbeth in Macbeth, Margaret in Good People, Maureen in The Beauty Queen of Leenane, and Nora in A Doll’s House. Other regional theatres include Trinity Rep Company and Boston Playwrights’ Theatre. She teaches acting and speech classes at Massasoit Community College and speech communications at Emerson College. 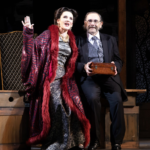 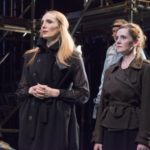