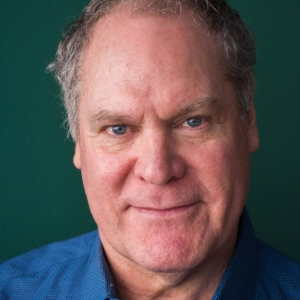 Jay O. Sanders performed the title role of Macbeth for CSC’s production of Macbeth on The Boston Common in 2003. He recently returned from a critically acclaimed run as the title character in The Old Globe production of Chekov’s Uncle Vanya. In 2017 he participated in a world tour of Richard Nelson’s trilogy The Gabriel Plays: Election Year in the Life of One Family out of The Public Theater, where he has been a regular presence for over 40 years with credits including Mr. Nelson’s The Apple Family Plays, David Hare’s Stuff Happens, the title role in Titus Andronicus, and a long list of appearances in Shakespeare in the Park. He has also performed across the country with Bryan Doerries’s The Theater of War. His films include JFK, The Day After Tomorrow, Tumbleweeds, Edge of Darkness, and Angels in the Outfield and on television he was seen in “Sneaky Pete,” “True Detective,” “Blindspot,” “Law & Order; Criminal Intent,” and “Roseanne.” Mr. Sanders’s voice can regularly be heard narrating PBS documentaries for “Nova,” “Nature,” “Wide Angle,” and “Secrets of the Dead.” His own play, Unexplored Interior, which explores the 1994 genocide in Rwanda, was the inaugural production of Washington, DC’s new Mosaic Theater Company. 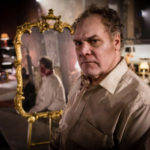 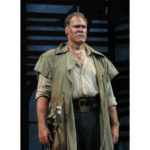