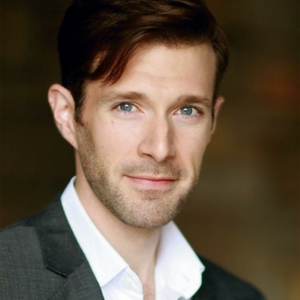 Jacob Fishel was seen at CSC in Our American Hamlet and in the “Theater in the Rough” staged reading of Fool for Love. His Broadway credits include Fiddler on the Roof, Off-Broadway The Common Pursuit (Roundabout Theatre Company), Titus Andronicus (The Public Theater), The Broken Heart, King Lear (TFANA), Women Bew are Women (Red Bull Theater), Macbeth (NYSF). Regional: Sense and Sensibility (Folger Theater), Henry V, As You Like It (Two River Theater), The Real Thing (Intiman Theatre). Television: “Cold Case,” “Medium,” “Without a Trace,” “Numb3rs.” Film: A Night Without Armor, Across the Sea, How I Got Lost. Jacob is a graduate of The Juilliard School’s Drama Division where he received the John Houseman Prize for Excellence in Classical Theatre. 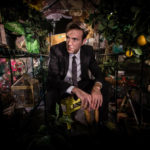 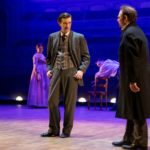 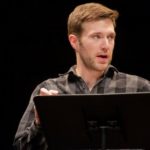