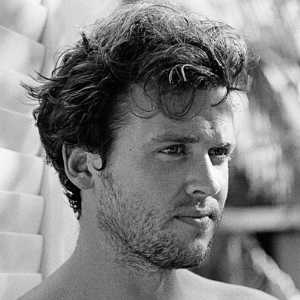 Jack Cutmore-Scott appeared at CSC’s “Theater in the Rough” staged reading of K2  in 2016. He is an accomplished British actor who can most recently be seen starring in ABC’s hit show “Deception.” He can also be seen be seen in the Christopher Nolan feature, Dunkirk opposite Cillian Murphy, and the indie feature Bad Match opposite Lili Simmons for director David Chirchirillo. Jack was recently seen in the title role of  the Fox series “Cooper Barrett’s Guide to Surviving Life,” and he was previously cast as the lead in the FOX comedy pilot “Cabot College” produced by Tina Fey. Jack made his motion picture debut in Matthew Vaughn’s Kingsman: The Secret Service for FOX, and also appeared in  Ridley Scott’s Showtime pilot “Vatican.” Jack has an impressive list of Broadway credits that include Cyrano de Bergerac under director Jamie Lloyd and Arcadia under director David Leveaux. He also starred as Claudio in Much Ado About Nothing at Shakespeare in the Park for director Jack O’Brien. He is based in both the UK and Los Angeles. 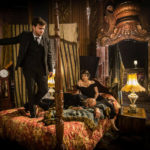