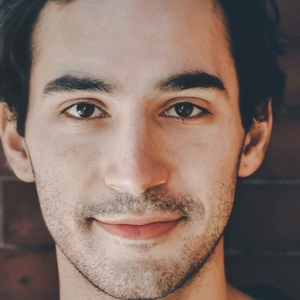 Felix Teich is thrilled to working with CSC again after his time as an Apprentice in 2013. Locally he’s worked with Actors’ Shakespeare Project, Greater Boston Stage Company, Boston Playwrights’ Theatre, Fort Point Theatre Channel, Brown Box Theatre Project, Sleeping Weazel, and Apollinaire Theatre Company, and he appears regularly in Shi*%!t-faced Shakespeare. He graduated from Emerson College with a BFA in Acting and trained with Shakespeare and Company in the Berkshires in 2017 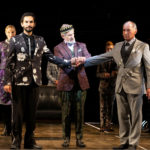 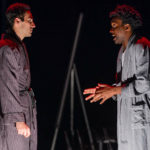 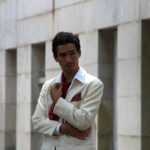