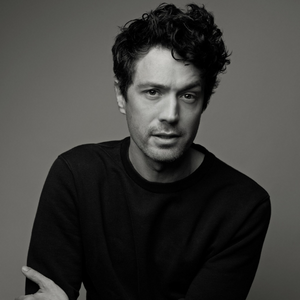 British actor Christian Colson’s stage work in the US includes Richard II at Pennsylvania Shakespeare Theatre, Constellations at The Old Globe, The Changeling at Red Bull Theatre, Travesties at the McCarter Theatre, Everything You Touch at Rattlestick Theatre; London credits include Ghosts at The Gate Theatre and Journey’s End at the West End. He played Tom Riddle in Harry Potter and the Chamber of Secrets; other film credits include Bite Me, Love is Strange, and The Hours.  He was seen on television in The Equalizer, High Fidelity, Blue Bloods, Nashville, Mozart in the Jungle, Nurse Jackie, The Good Wife, Charles II, and Little Britain. Audiobooks include: Dark Rises, The Stars We Share, and The Gentleman’s Guide to Vice and Virtue. He has directed numerous shows with Cole Escola; Off-Broadway: Dying City (associate director), The Effect (assistant director), Man From Nebraska (assistant director). He is based in New York.