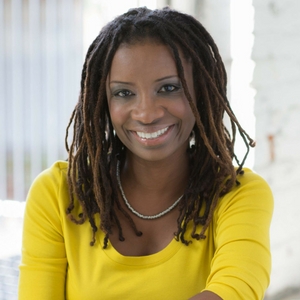 Chris Everett is making her CSC debut. Her recent stage credits include I’ll Never Do That! and End of the Line (Improbable Players, Inc.) and Hidden Faces of Courage (OWL, Inc.). Chris has recently returned to musical theater performing in productions of The Hairy Scary: A Musical Swamp Odyssey (Outside the Box 2016) and This Is Treatment (Reviving Visions). Feature film credits include “The Company Men”, “TED”, “R.I.P.D”, and “The Equalizer”. Chris has also appeared on ABC Family’s “Chasing Life.” 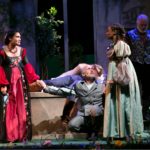