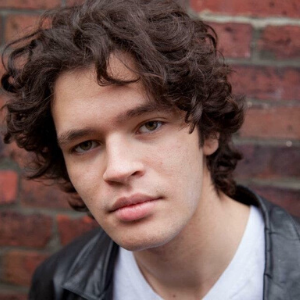 C. Padraig Sullivan is a Boston-based Indigenous actor, who is thrilled to make his debut with CSC.  He’s been seen recently as one of many of the embodiments of Edgar Allen Poe in Anthem Theatre Company’s My Fascination with Creepy Ladies, as Joe in Also Known As Theatre’s Extremities, and as Sam in Theatre on Fire’s NSFW.