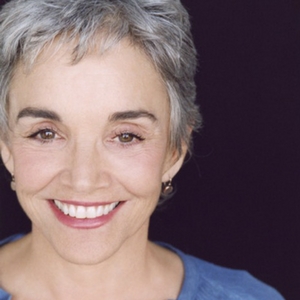 Brooke Adams was last seen at CSC in the staged reading of Fear and Misery of the Third Reich, and the production of Happy Days directed by Andrei Belgrader (also in New York and Los Angeles). Her stage credits include The Heidi Chronicles on Broadway, Key Exchange at the Orpheum, Split at The Second Stage, The Old Neighborhood at A.R.T., If Memory Serves at the Pasadena Playhouse, The Philanderer at Yale Rep, The Cherry Orchard at The Atlantic Theatre Co., and Lend Me a Tenor on Broadway directed by Stanley Tucci. Film credits include “Days of Heaven”; “Gas”, “Food Lodging”; “Invasion of the Body Snatchers”; “The Dead Zone”; “Cuba”; “Tell Me a Riddle”; “Babysitters Club”; “Key Exchange”; and “Made-Up” (co-produced and starred). On television “Thirtysomething”, “Moonlighting”, “Family”, “The Lion of Africa”, “Special People”, the miniseries “Lace” and “Lace II”, “Monk” (4 episodes), and most recently the CBS series “BrainDead”. She co-created, produced, directed, and starred with her sister Lynne Adams in two seasons of the original web-series “All Downhill From Here”. 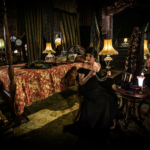 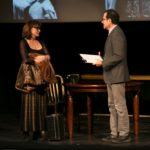 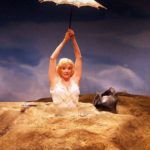