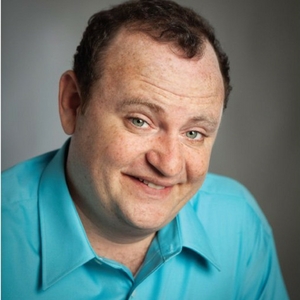 Brandon Whitehead CSC credits include Fear and Misery in the Third Reich, Boyet in Love’s Labour’s Lost, Peter Quince in A Midsummer Night’s Dream on the Hatch Shell, and Fool in King Lear. Other recent credits include Amiens in As You Like It and Oscar Wilde et al in The Importance of Being Earnest at the GAMM Theater. Also Matthew Harrison Brady in Inherit the Wind and Mike Francisco in Breaking Legs at Ocean State Theater Company as well as Mr. Mushnik in Little Shop of Horrors with Tantrum Theatre (Ohio). Before moving to Massachusetts, Whitehead spent nearly twenty years working professionally in Seattle performing with ACT (A Christmas Carol, Joe Egg, Dr. Jekyll and Mr. Hyde), Seattle Repertory Theater (Twelfth Night, The Imaginary Invalid), Intiman (Paradise Lost), Seattle Shakespeare Company, Book-It Repertory Theater, Village Theater, and many others. Some of his film and television credits include “Castle Rock” (Hulu), “A Bit of Bad Luck”, “21 and Over”, and “Leverage”. 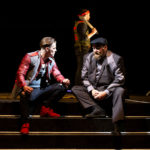 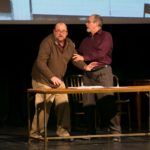 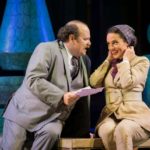 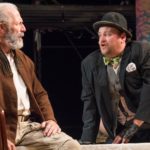