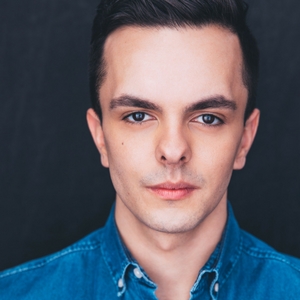 Billy Saunders Jr. is thrilled to be making his debut with Commonwealth Shakespeare! He has worked recently with Hartford Stage (A Christmas Carol), Capital Classics (Love’s Labour’s Lost), Monomoy Theatre (Of Mice and Men, The Tempest), Chesapeake Shakespeare (As You Like It, Comedy of Errors), and 4615 Theatre Co. (The Pillowman).  New York credits include The Evoke Festival (A Lottery) and Village Playwrights. Billy has studied in the UK at Drama Studio London and is a proud graduate of The Hartt School.  www.billysaundersjr.com @bsaundsjr 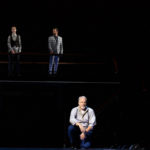 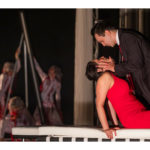