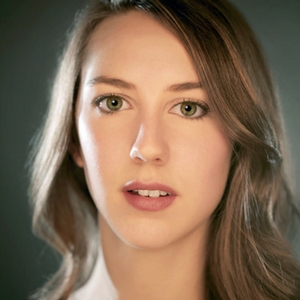 Bailie de Lacy is a New York based actor who was born in Peachtree City, Georgia, but grew up in Hollis, New Hampshire.  Bailie was recently seen in New York playing Rosannah in Brilliant Traces at the Playroom Theater and Sonya in a new adaptation of Uncle Vanya. Boston credits include Lucille in Parade, Lydia in Big Love, Sinadab in the U.S. premiere of Zobeide, Francis/Bardolph/John of Lancaster in Henry IV Part I, Eve in The Serpent and Philomele in The Love of the Nightingale. Bailie earned her BFA in Acting from Boston University and studied physical comedy and Commedia dell’arte at the Academia dell’Arte in Arezzo, Italy.  Bailie is beyond excited to be reunited with the beautiful city of Boston and is thrilled to be making her debut with Commonwealth Shakespeare Company this summer. www.bailiedelacy.com 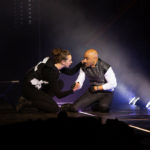 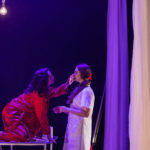