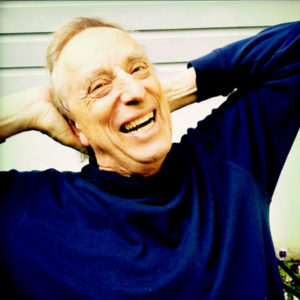 Vladimiro Ariel Dorfman (born May 6, 1942) is an Argentine-Chilean American novelist, playwright, essayist, academic, and human rights activist. A citizen of the United States since 2004, he has been a professor of literature and Latin American Studies at Duke University, in Durham, North Carolina since 1985.