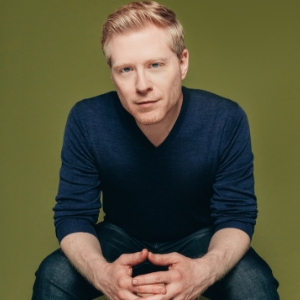 Anthony Rapp played the title role of Henry V in CSC’s production of Free Shakespeare on the Common in 2002 and Without You in 2015, both directed by Steven Maler. Anthony is best known for originating the role of Mark Cohen in the Tony Award-winning rock opera, Rent, for which he shared an OBIE Award with the rest of the cast, later reprising his role in Chris Columbus’ film version. He made his Broadway debut in Precious Sons opposite Judith Ivey and Ed Harris, for which he received an Outer Critics Circle award and a Drama Desk nomination. Additional Broadway credits include: If/Then, You’re a Good Man, Charlie Brown, and Six Degrees of Separation. Other theater credits include Raised in Captivity (Vineyard Theatre), Trafficking in Broken Hearts (Atlantic), Some Americans Abroad (Second Stage), and the national tour of Little Shop of Horrors. Anthony can currently be seen as Lieutenant Stamets on the CBS All-Access show “Star Trek: Discovery”. Other TV credits include “The Good Fight”, “13 Reasons Why”, “The Knick,” “Psych,” “Law & Order: SVU,” and “The X-Files.” His films include: A Beautiful Mind, Six Degrees of Separation, The Other Woman, Dazed and Confused, Road Trip, Opening Night, Junction, Adventures in Babysitting, and School Ties. 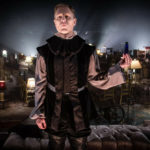 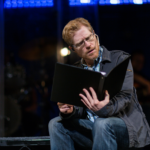 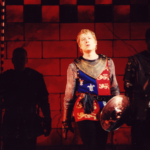