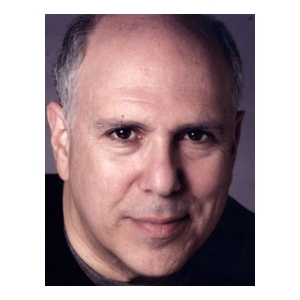 Lee Wilkof was seen on Broadway, Off-Broadway, Regional and Resident Theater for five decades. He originated the role of Seymour in Little Shop of Horrors, and Sam Byck in Stephen Sondheim’s Assassins. He has appeared in over 100 feature films, movies of the week, television series and episodes. He has been nominated for a Tony Award, 3 Drama Desk Awards, and is the recipient of an Obie Award, and a SAG Award. He directed the film No Pay, Nudity.