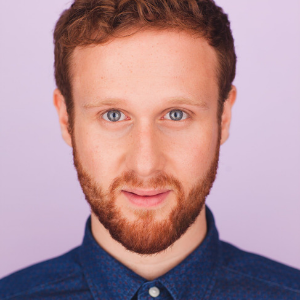 Brian Pollock is an actor-director, clown teacher, and resident actor at the Flea Theater in NYC. Brian is thrilled to return to CSC. Since his apprenticeship in 2013. NYC: Not My Monster, Serials (Flea), The Witch of St. Elmora Street (Wolfpack Theatrics). CSC: The Two Gentlemen of Verona, Cymbeline. Italy: The Iliad, Captain Gloriosus (Continuum Company). Film: “At the End of the EPA” (Musical Short, Hackstage). Brian received a BFA in Drama at NYU Tisch. 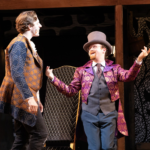 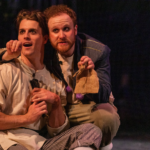